There are many different songs that are sung and just as many reasons for singing them. Some are sacred and sung only during ceremony, songs such as the Sundance songs or the ones given during the vision quest. These songs given in the vision quest are personal and not sung for any reason other then when it is appropriate. This is also true of the ones sung in the sweat lodge ceremony. If you think about it all aspects of our lives are sacred and each song is special in its own way.

Long ago people were so in touch with that which moves all things that they were blessed with songs for many different reasons. There is a Grandfather who is the keeper of songs and this is where the sacred songs come from. It is said that each and every living being created has its own song. 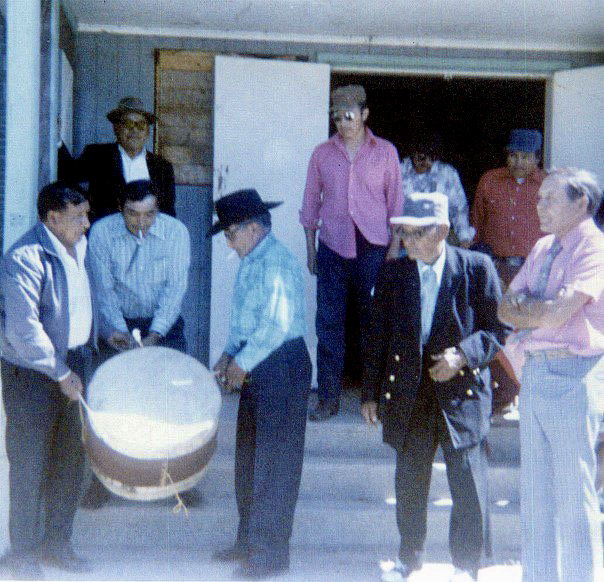 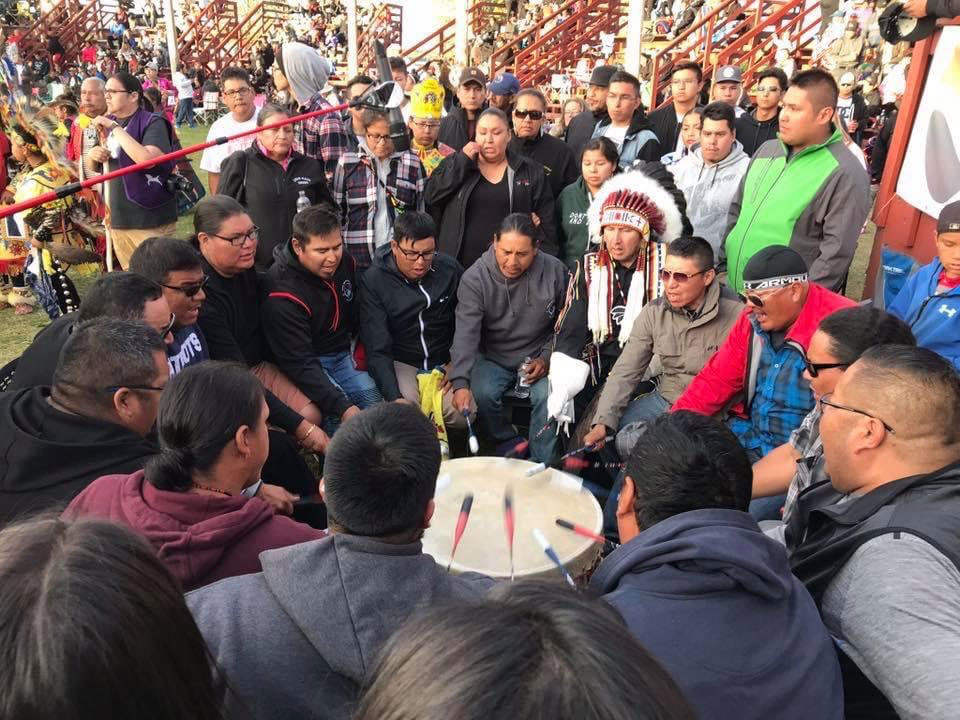 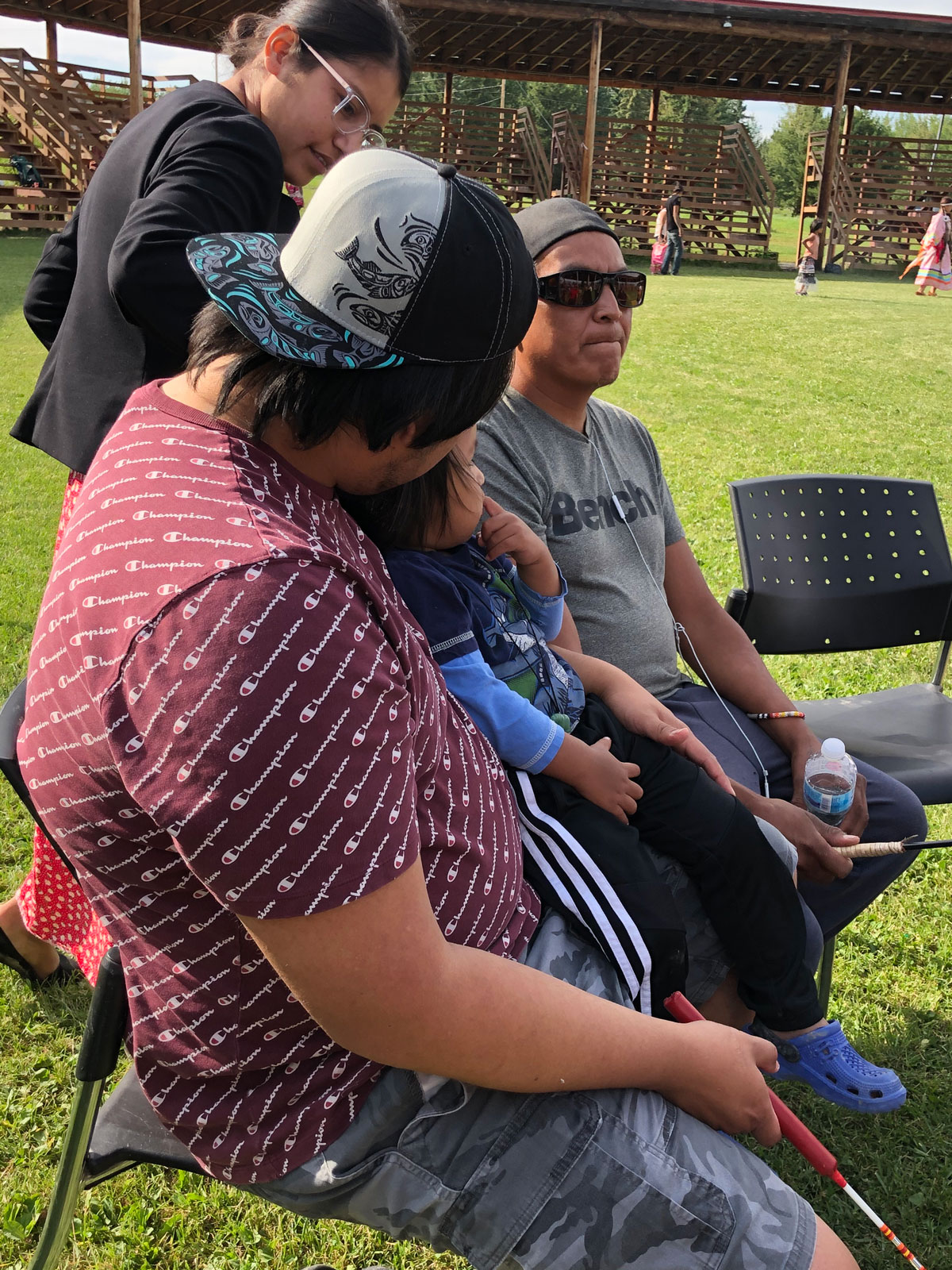 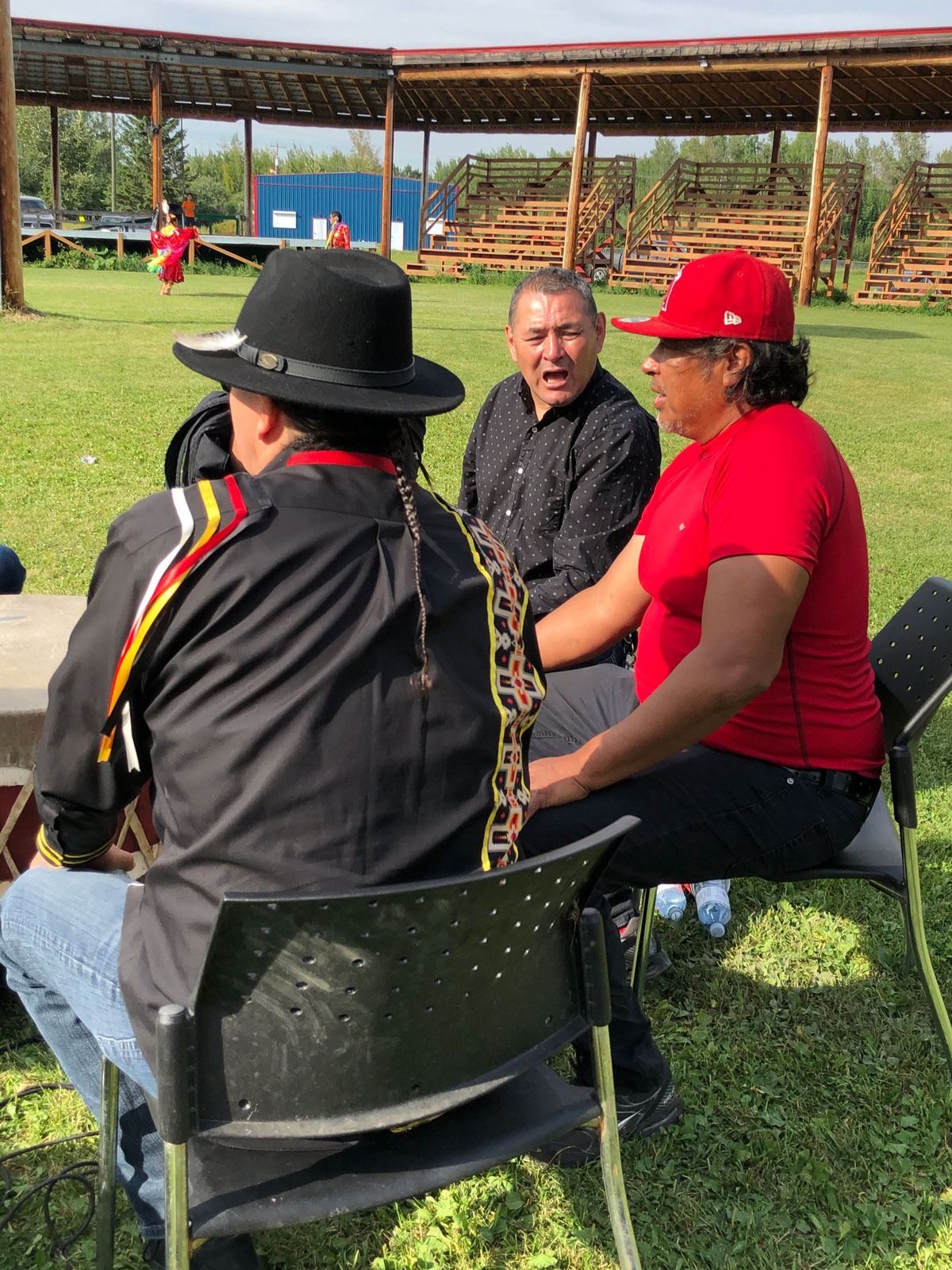 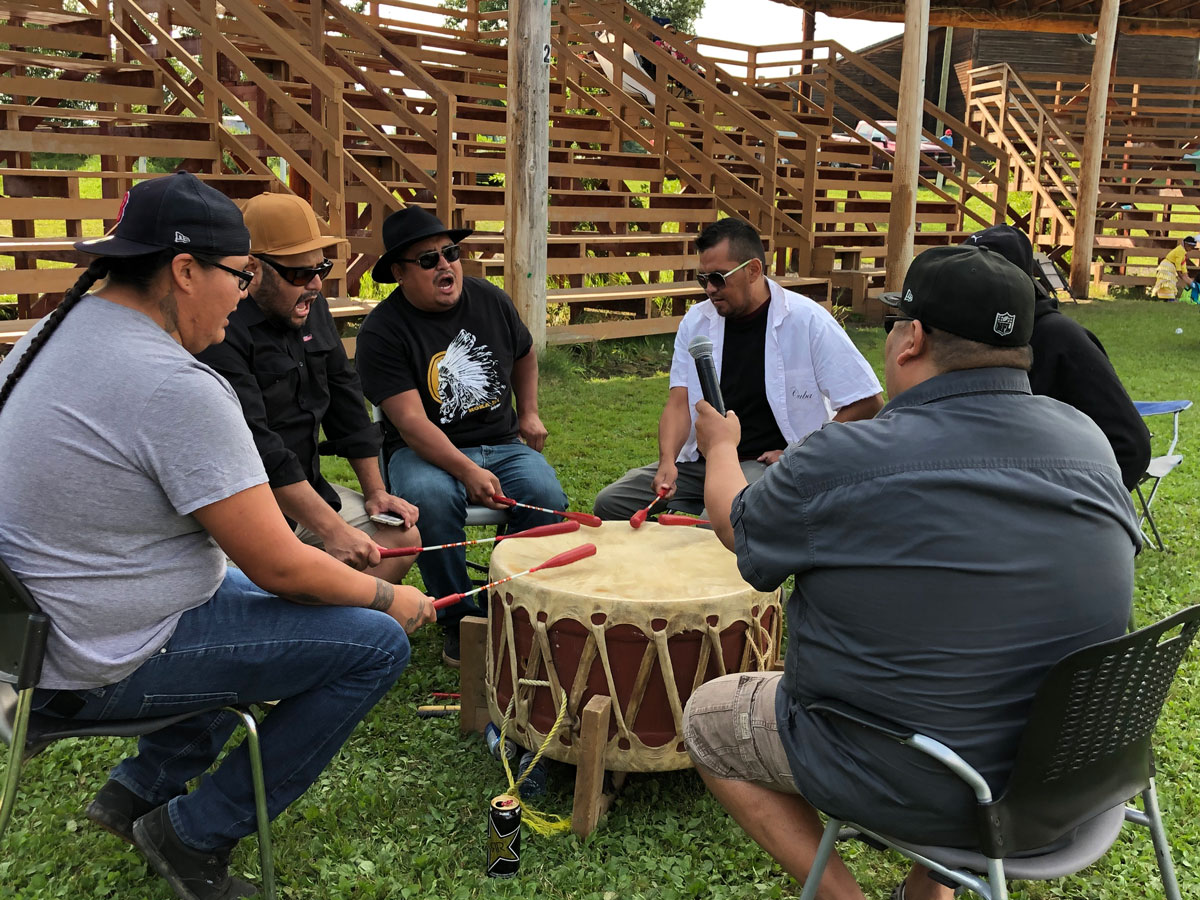 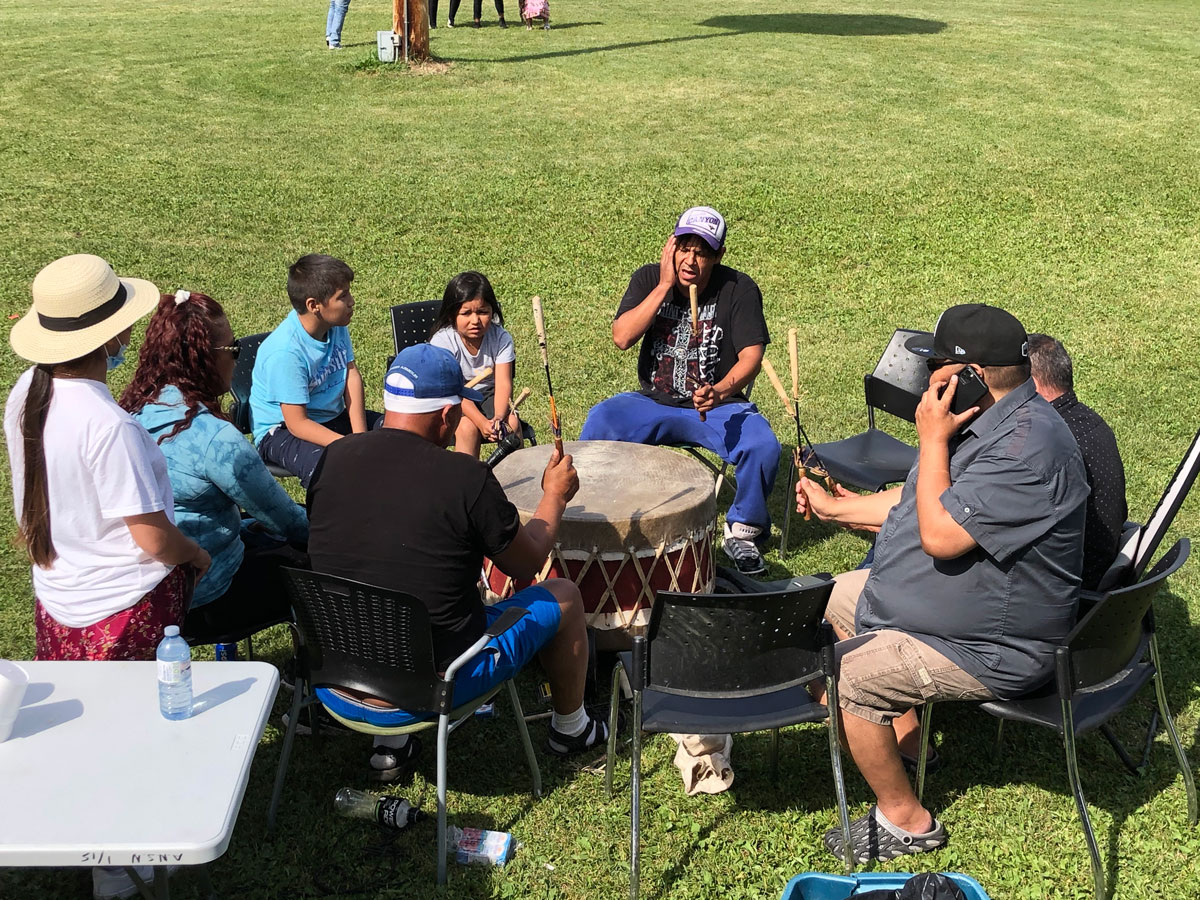 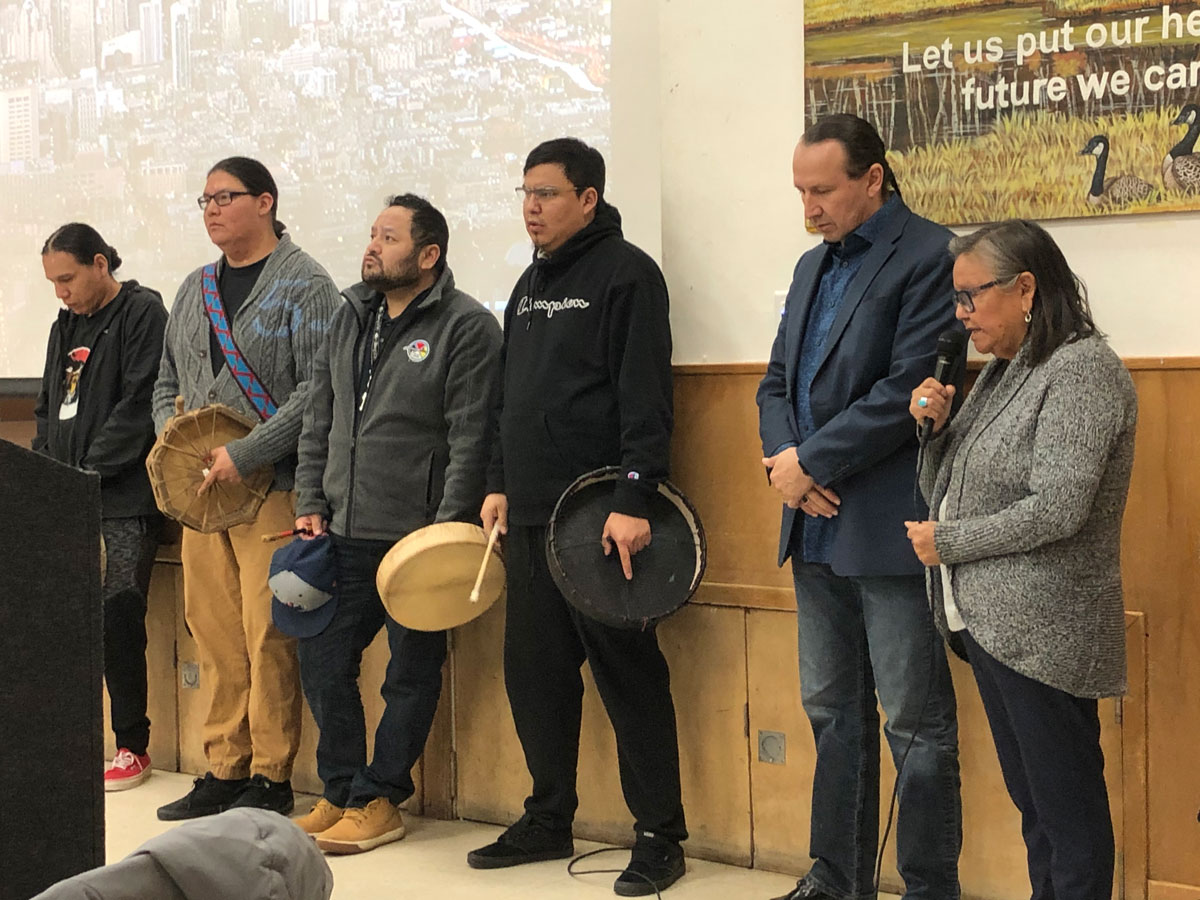 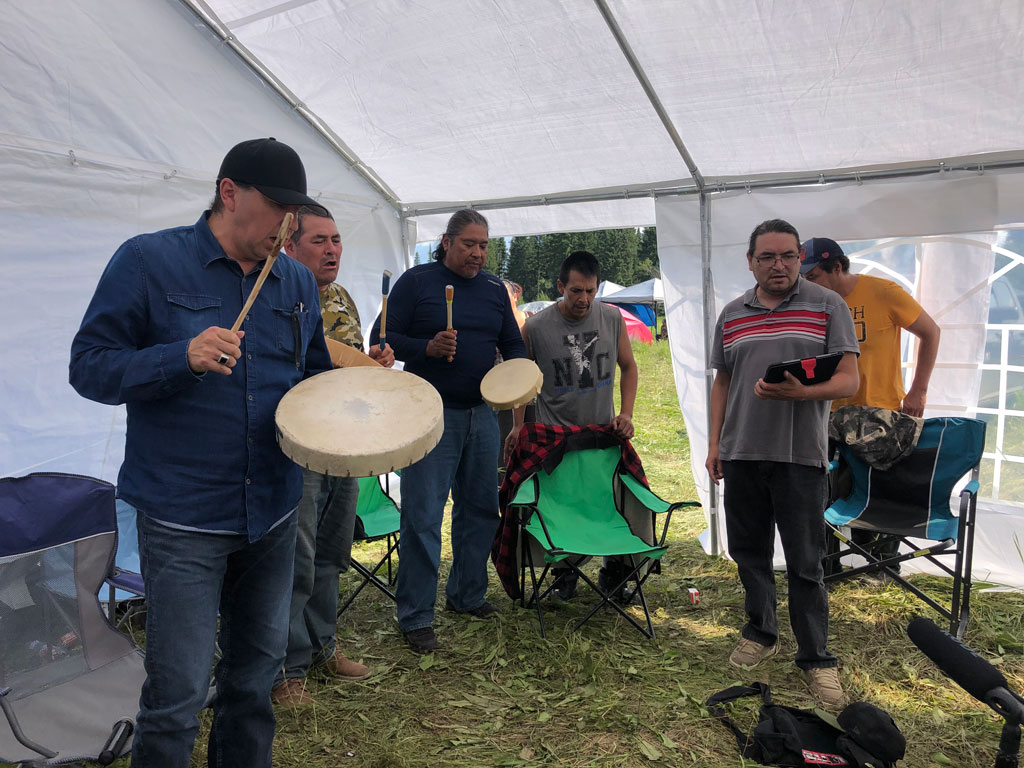 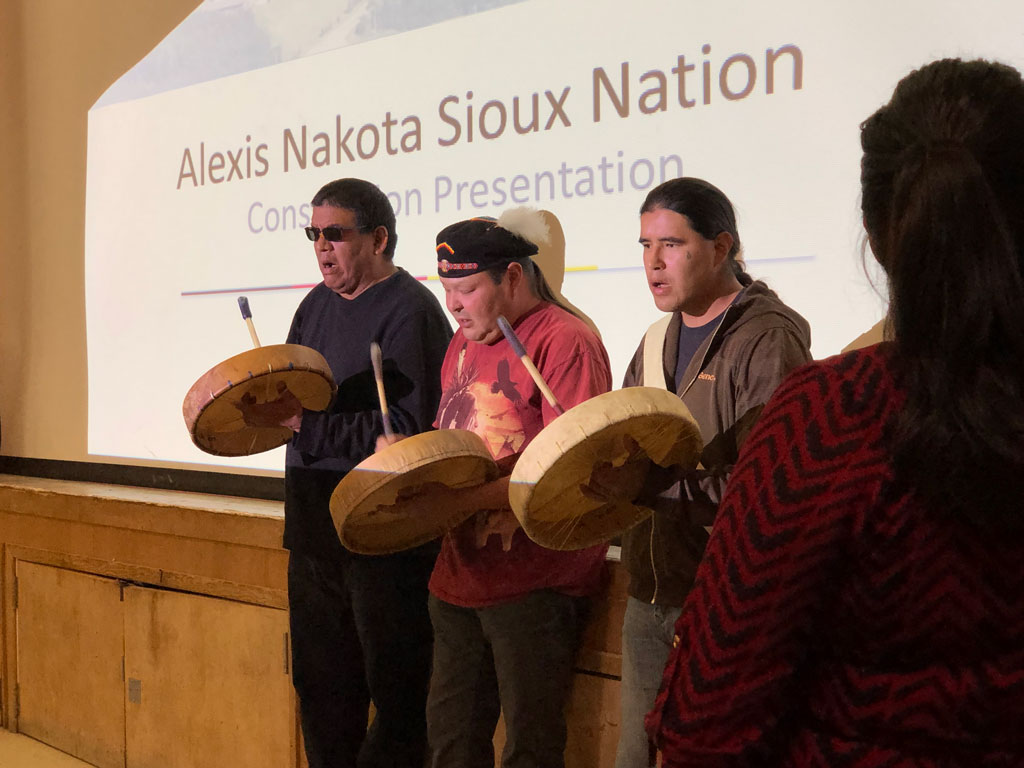 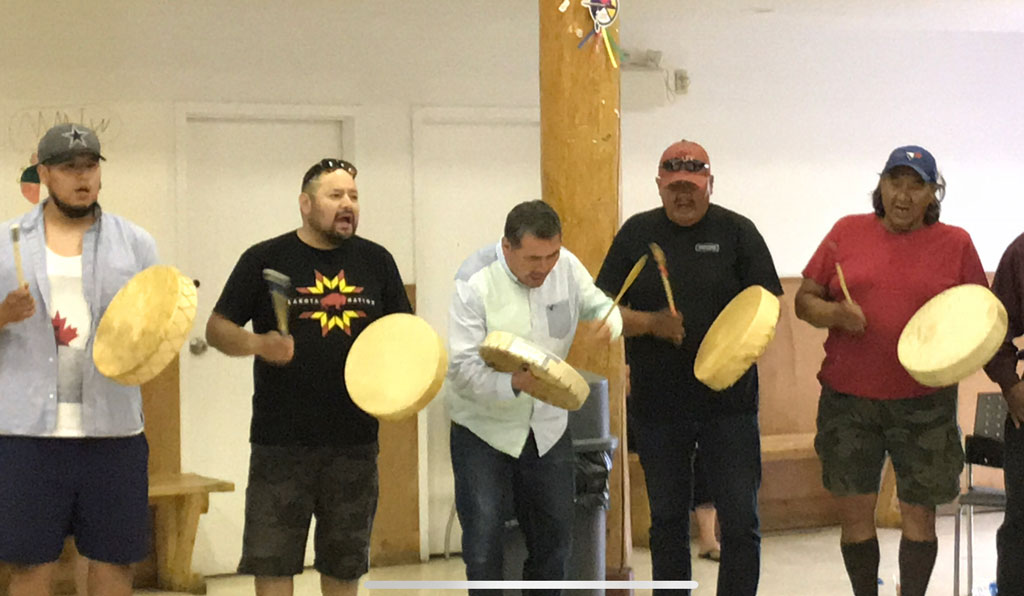 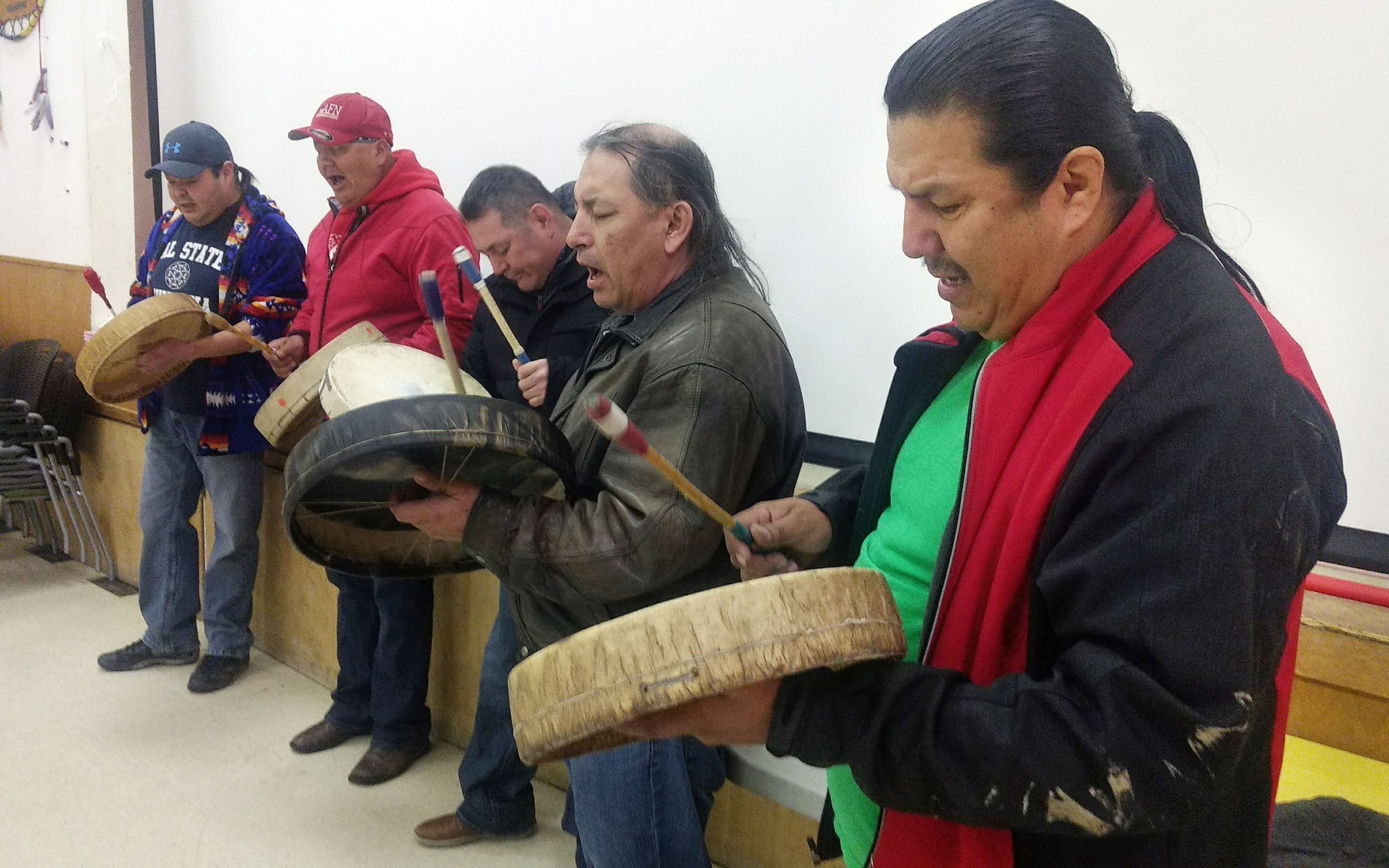 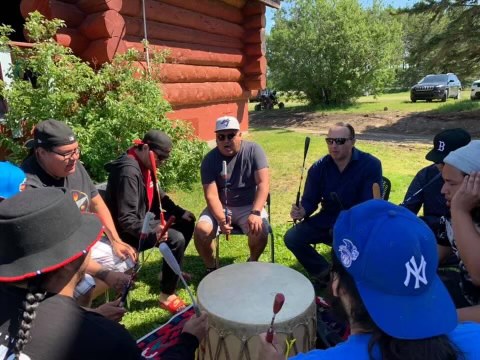 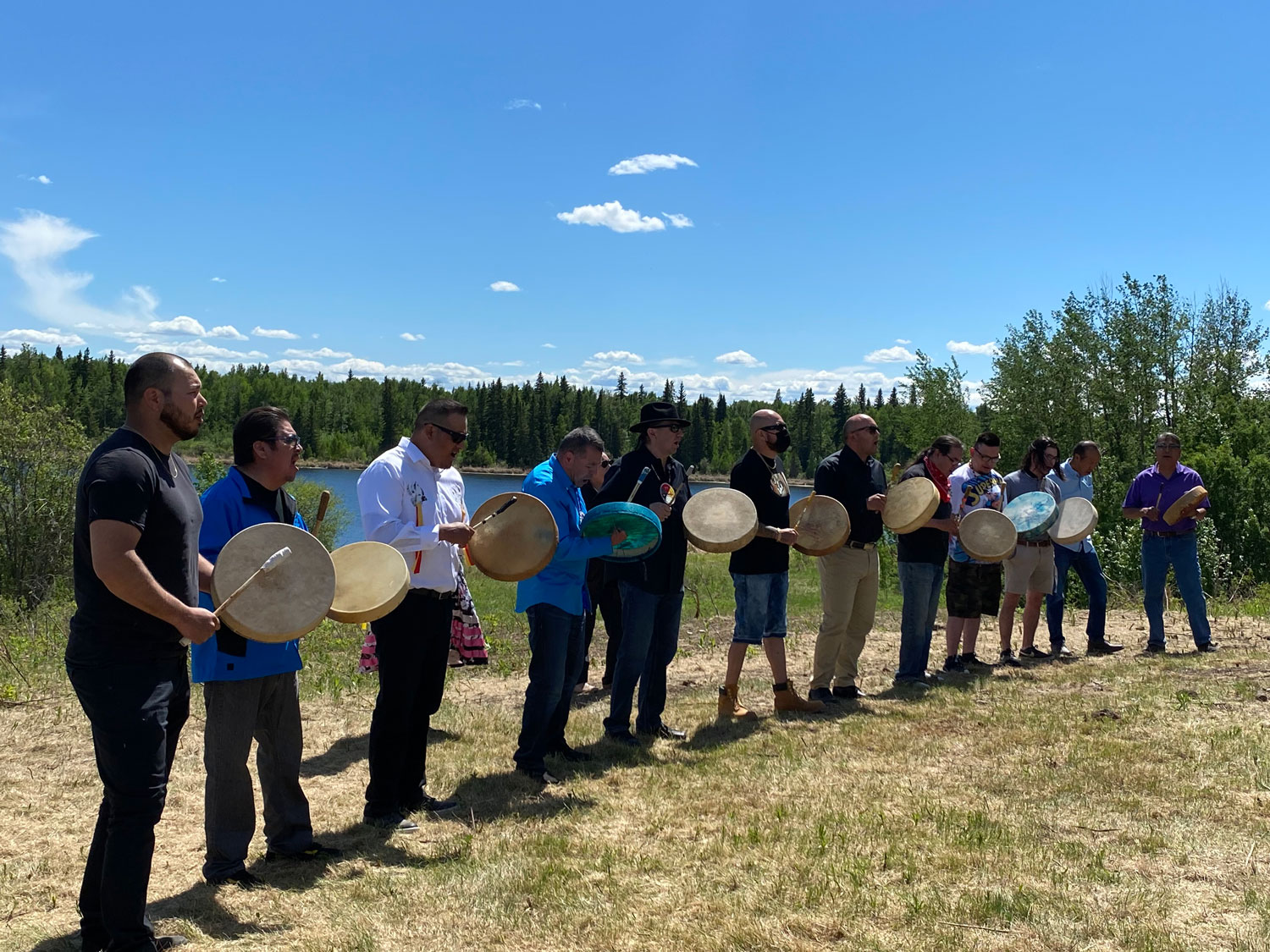