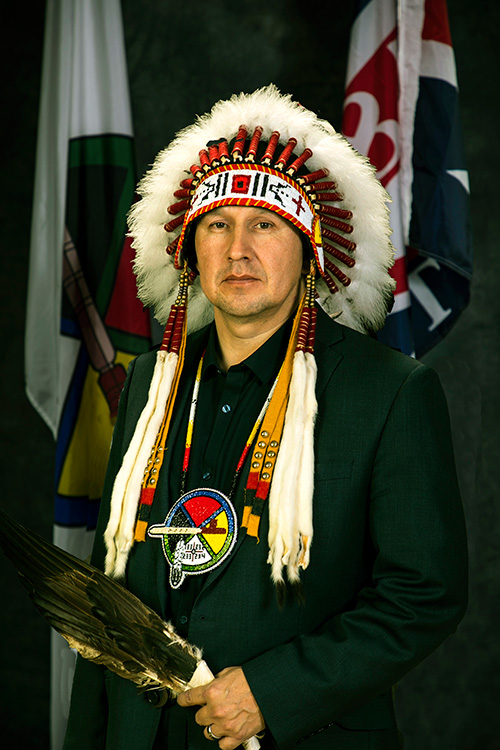 Chief Tony Alexis is the youngest son of Dan and Evelyn Alexis. He was born and raised on the Alexis Indian Reserve #133. He is a fifth-generation leader and descendant to Mitaushin Aranazhi, who was baptised as ‘Alexis Akanas’ and his Treaty Government name was Chief Alexis, who signed the Adhesion of Treaty No. 6, for his People.

Chief Tony was first elected into Council at the age of 25 and was elected Chief of Alexis Nakota Sioux Nation in 2013 at the age of 42. He has served 3 terms consecutively from 2013 (Bi-election), to 2014, 2018 and 2022 respectively. Chief Tony enjoys serving his people as a community leader and national/international political representative. His aspirations include: protecting the Alexis Nakota Sioux Nation’s Inherent and Treaty Rights, maintaining his community’s culture, language, history, and customs, working with the elders and staff to revive tribal laws, building businesses, generating capital, improving education services, advancing wellness and supporting equity, Justice and the development of future generations.

Traditionally, growing up, Tony was called “Mitaushin” (Grandfather) by his parents. Most recently, he received the name “Standing Rock” by a Cree Elder.

Chief Tony resides on the Alexis #133 reserve with his wife Stephanie and their family. He is a proud grandfather and has traditionally adopted many relatives over the years. 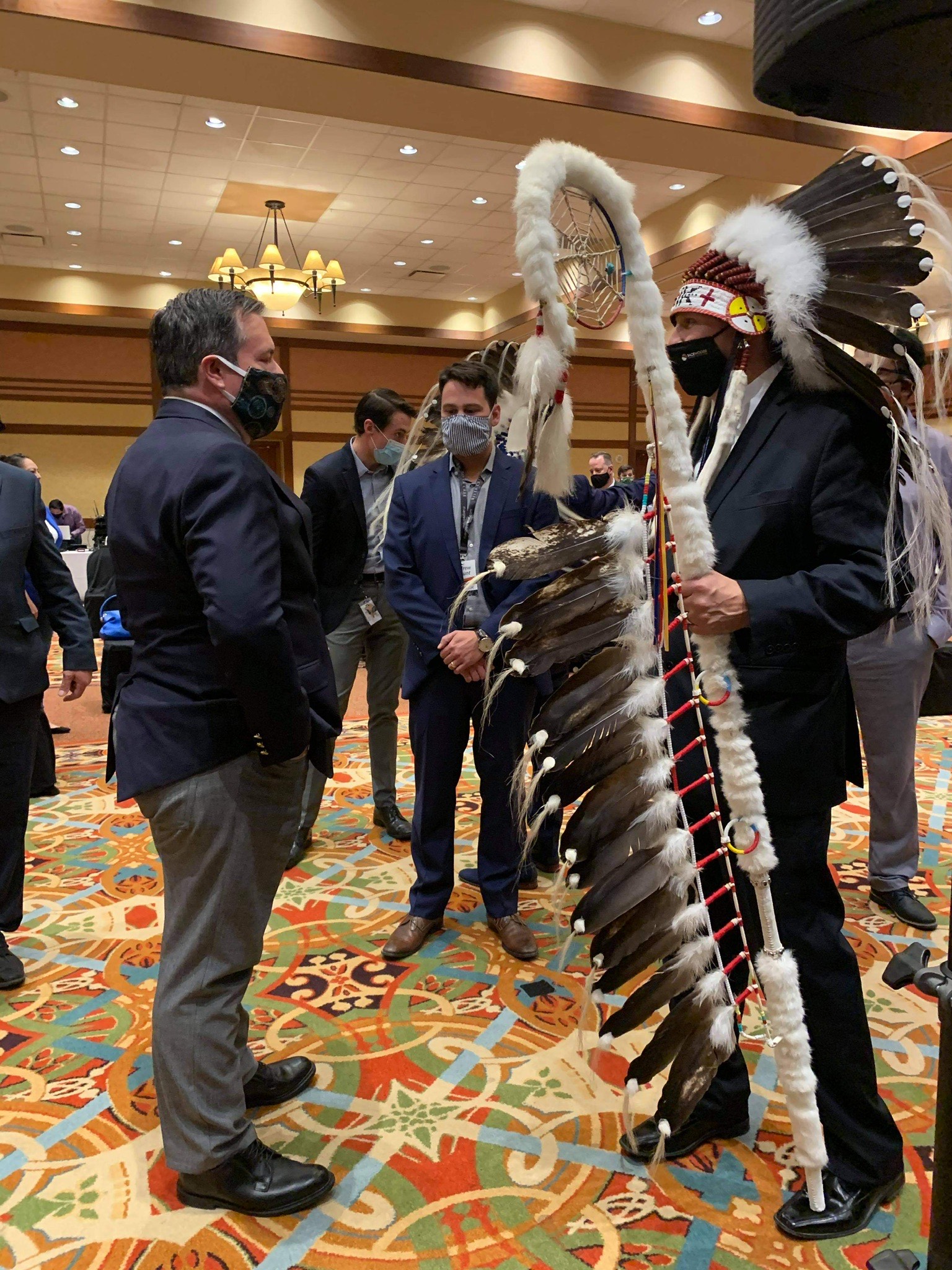 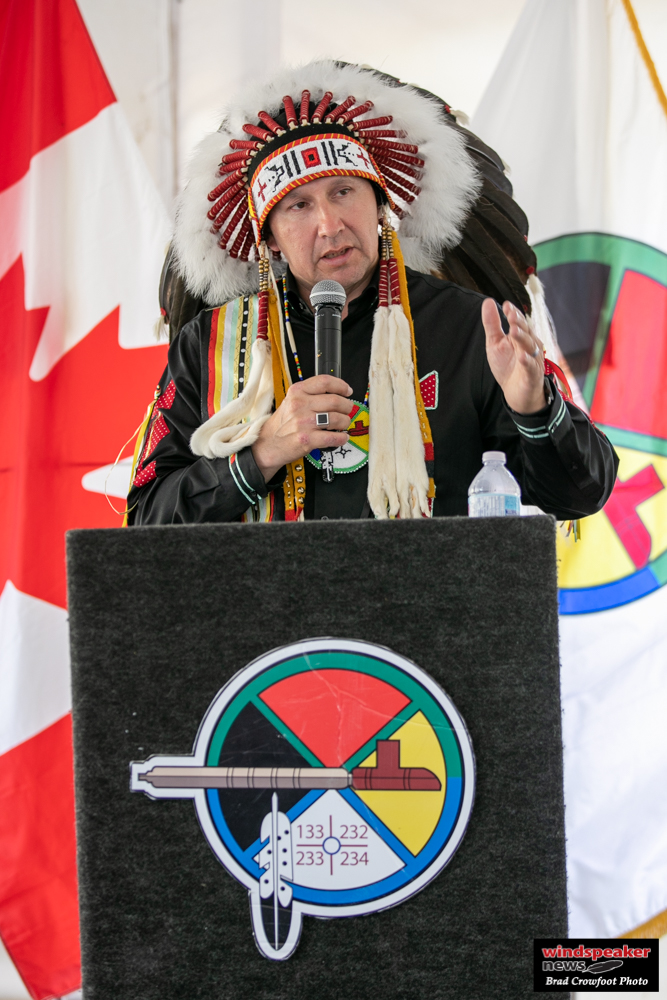 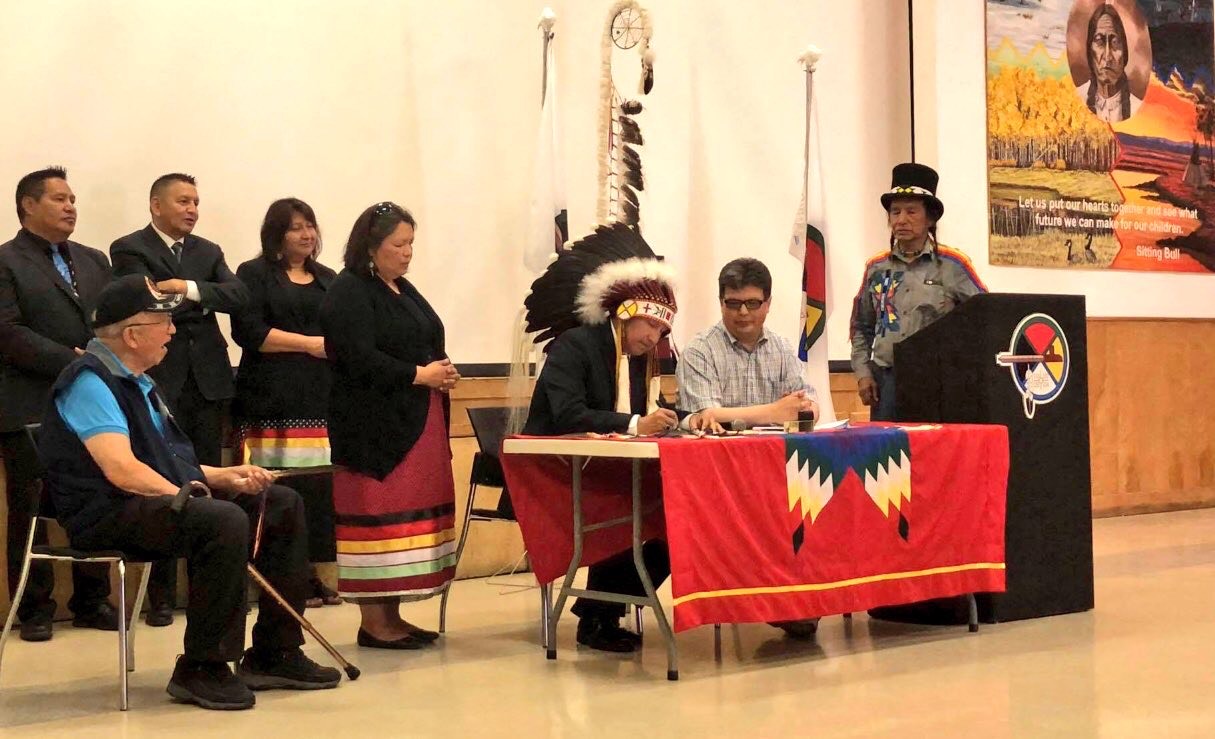 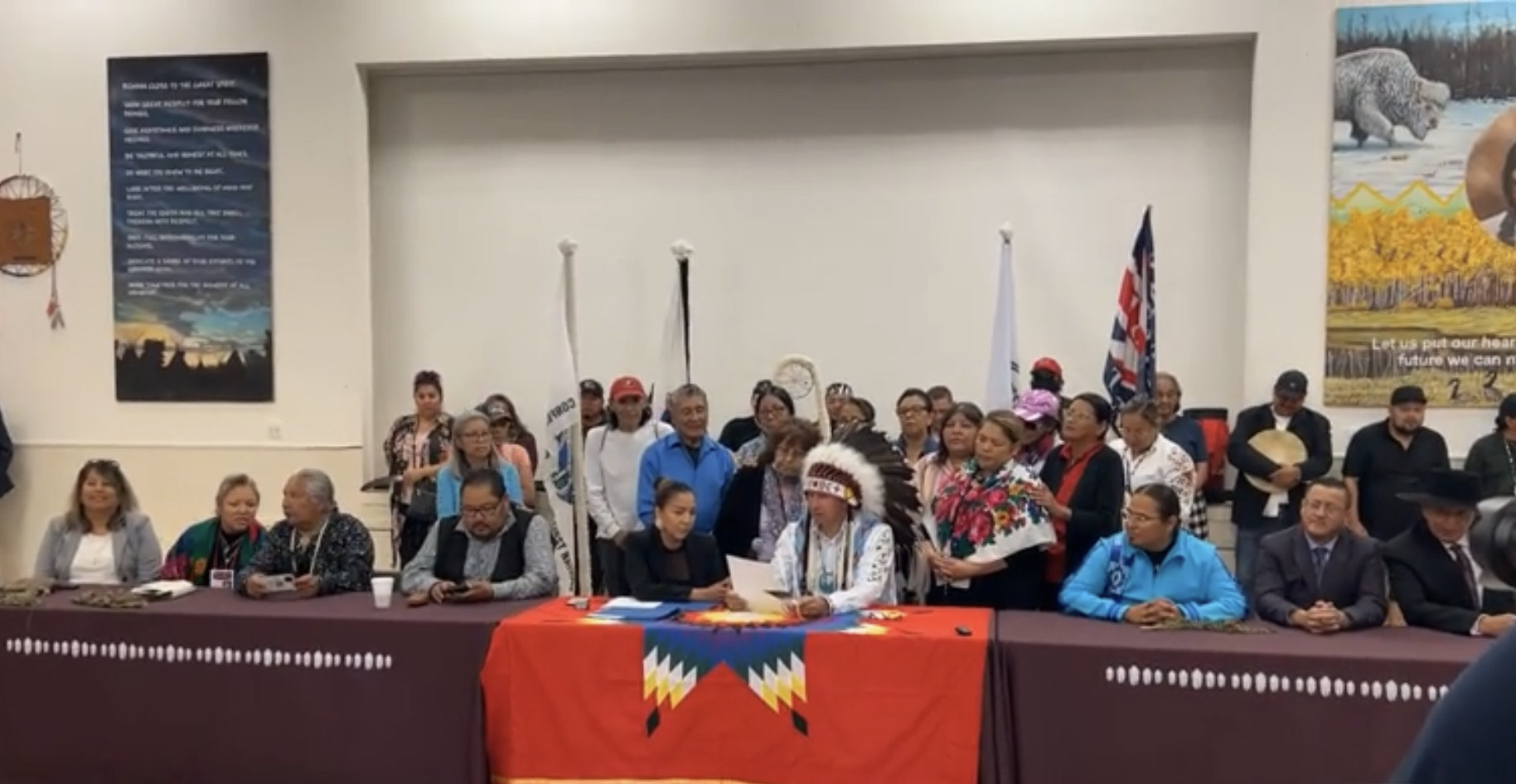 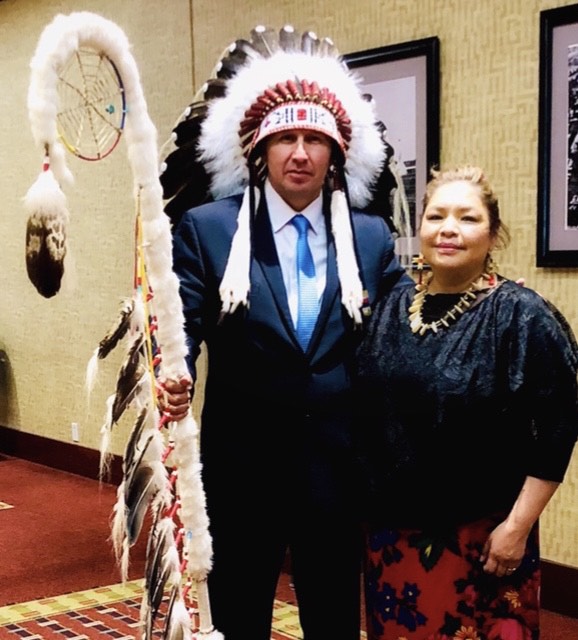